The M2 machine gun was widely used during World War II, and in later postwar conflicts, as a remote or flexible aircraft gun. For fixed (offensive) or flexible (defensive) guns used in aircraft, a dedicated M2 version was developed called the “.50 Browning AN/M2” or the “12.7 mm AN/M2”. The “AN” stands for “Army/Navy”, since the gun was developed jointly for use by both services. The AN/M2 designation was also used for other aircraft guns and therefore it is important to write the caliber before the designation. 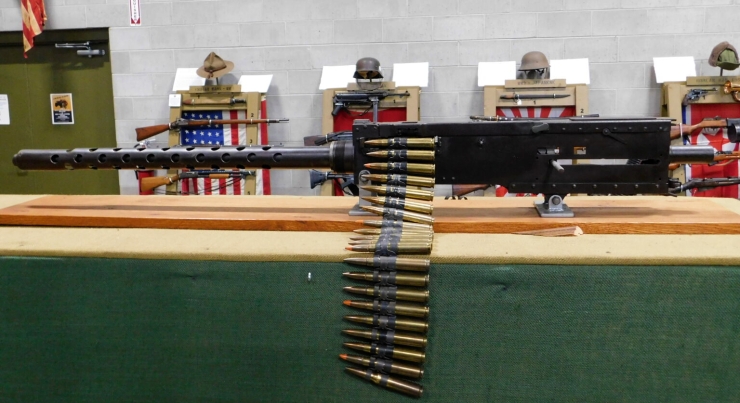 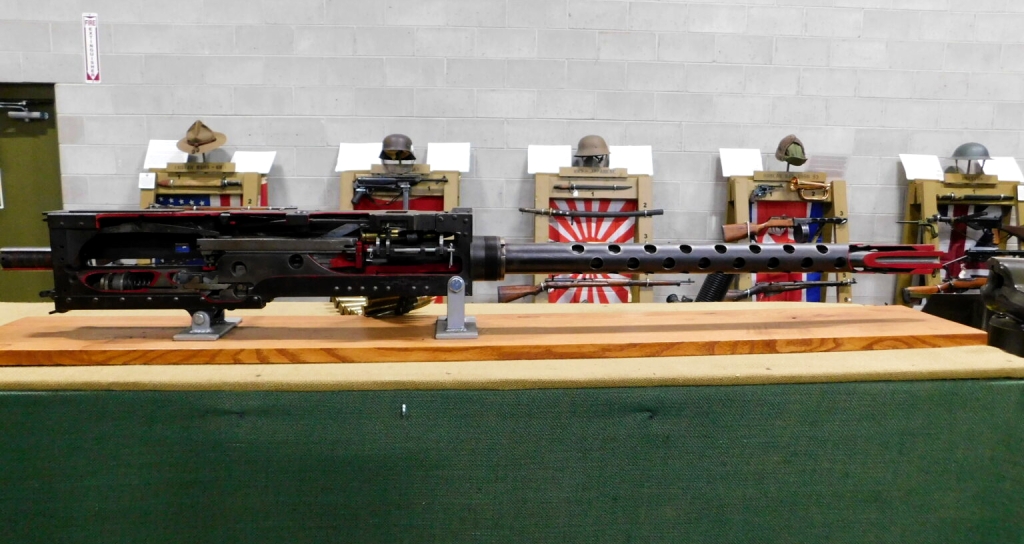 For bombers, the AN/M2 was used in both flexible and fixed positions for both offensive and defensive use. In flexible defensive positions, the B-17G Flying Fortress heavy bomber was armed with 13x AN/M2 guns in both turreted and flexible positions. In fixed offensive configurations, like on the B-25 Mitchell.